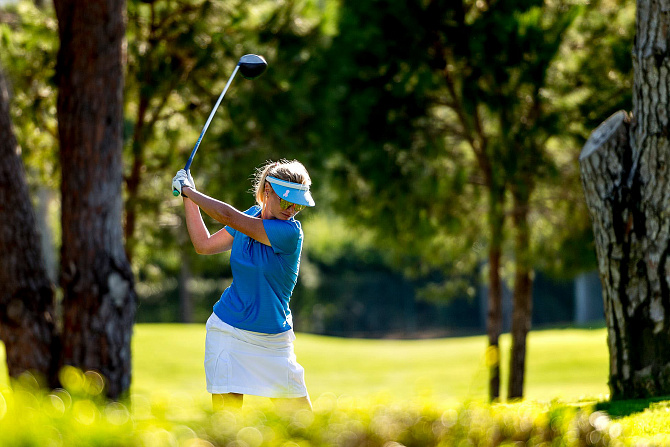 N.P .: We have not traveled to this country for a long time and decided to try it. We chose – we chose, we thought, we thought, and after the members of the club suggested exactly this direction, we went. Why Regnum – in my opinion there is no better resort in Turkey. I understand very clearly that I can offer only the highest quality service for the members of the Pestovo golf club, so the choice fell on this golf club.

There are two courses at Regnum Golf Club: Carya Golf Club and National. Carya is known for being illuminated at night, thus allowing players to play in the dark.

Nevertheless, we did not play at night, but our golfers went to the field immediately after arrival and checking into their rooms. We played without interruption, even on a free day, although I cannot say that the weather conditions were ideal for the game – thirty degrees, which is hot enough for playing golf.

GM: How many golfers are there?

N.P .: We had five full-fledged flights, that is, 20 players. The format of the tournament consists of two training days and three test days, so if the club members do not have the opportunity to “escape” from Moscow for all five days, golfers can come only for the test days of the tournament. Accordingly, we had two practice rounds at PGA Sultan and The Pasha at Antalya Golf Club. The final took place at the National Golf Course in Regnum.

Daria Golitsina became the winner among the girls. Daria was at her best – she collected the maximum number of cups for the tournament. Vladimir Dunaev became the best among men.

READ  A dentist is a specialist who prolongs life for decades