The championship of Russia in golf was first held on the course of the Gelendzhik Golf Resort club. All competitions in the 2020 season are supported by AGR partners: United Metallurgical Company, Rosbank – the official bank of the Association and a partner of the School Golf program, Aeroflot-Russian Airlines and Pharmstandard.

Throughout the tournament, the athletes showed their skills. The pedestal was taken by athletes from 3 regions: Moscow, Moscow and Leningrad regions. 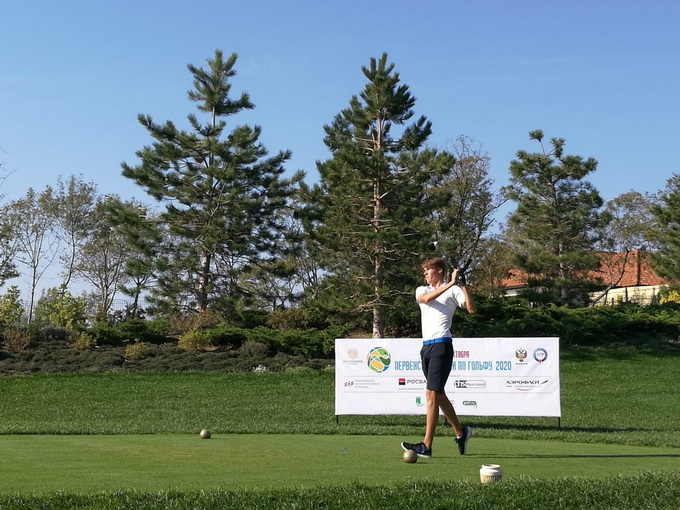 Artem Filatkin and Varvara Neklyudova won gold in the senior group. Artem showed two records at the competition – the best score for a round among men and women: 67 strokes and the best final score: minus 6. In the middle group, Stepan Surzhik and Polina Marina have gold. Polina showed the best score for a round among women: 68 strokes. Elisey Antropenko and Maria Dolina took gold in the junior group.

Silver in the senior group was won by Sergey Mironov and Kristina Ponomareva, in the middle group – by Maxim Zdanovich and Ekaterina Petrova. In the younger group – Danil Khanyafin and Sofia Dobrolovich.

Bronze in the senior group was won by Ivan Striganov and Vera Novitskaya, in the middle – by Daniil Romashkin and Nina Lukyanenko, in the younger – by Pyotr Konosov and Snezhana Sivova.

“The Russian championship was held for the first time in the south of the country,” AGR director Alexander Kochetkov commented on the results of the competition. – Throughout all the days of the competition, the guys played on an amazing field. We thank the team of the Gelendzhik Golf Resort club for their support and assistance in organizing the All-Russian competition. To hold a tournament in mid-October on a Russian field and not worry about the weather, I will not hide it, for us as organizers this is also the first time. Russian golf has finally got its own all-season base with a championship course ”. 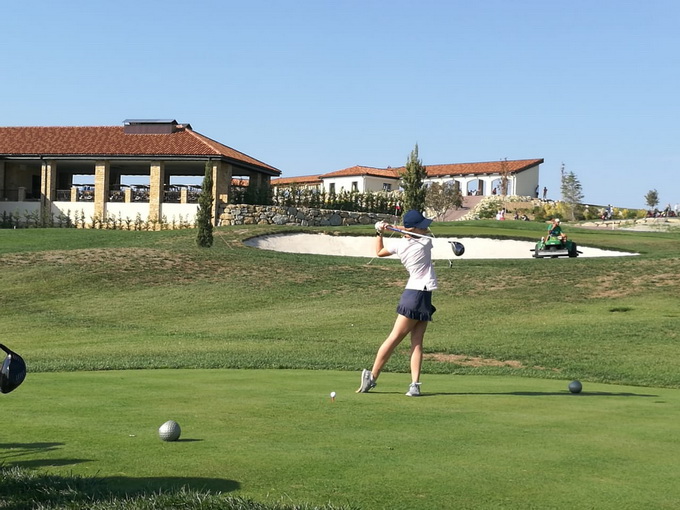 Congratulations to all winners! We will wait for the WAGR rating update, because the competition is included in the EGA calendar. Until we meet again in the fields!