A real test awaited the golfers, almost 30 cm of snow fell on the eve of the tournament, but the tournament, which also became the closing of the summer season, was decided to be held and it was right.

“Everyone joked that this could be the closing of the summer and opening of the winter season at the same time,” shared his impressions AGR director Alexander Kochetkov, who entered the top 5 players of the Cup and won the bronze medal of the pilot stage the day before. “This is real golf! Test yourself, overcome” gifts elements “. You go out on the field not only to relax, but also to work! I thank the organizers and our colleagues for the courage and opportunity to live this snowy round in such a wonderful company.” 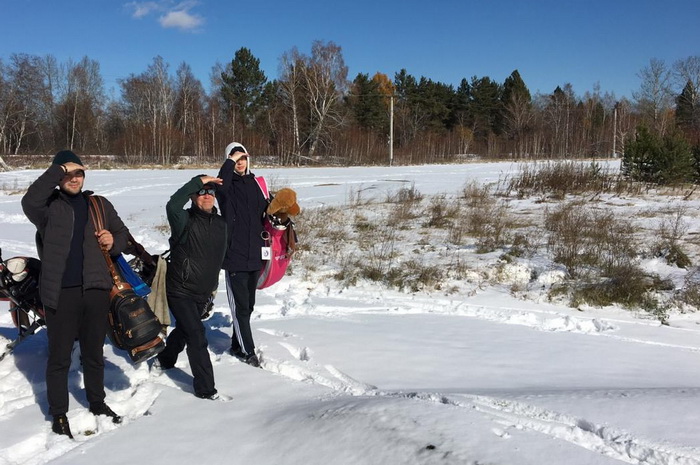 Initially, it was planned to play two rounds, but in the end the first was made a pilot to test the possibility of playing on a snow field, the second round was counted. The Cup was won by Vladimir Dmitriev and Christina Denisenko, silver by Nikolay Anikeev and Olga Prokopyeva, bronze by Zhu Qiyun and Victoria Parfinenko.

Congratulations to the winners and participants of the competition on the golf holiday, and see you in the new season! Recall that in the winter season one of the most exotic tournaments in the world is held in the Irkutsk region – Winter Ice Golf. This is an opportunity to play golf on the ice of the deepest lake in the world – at Baikal. 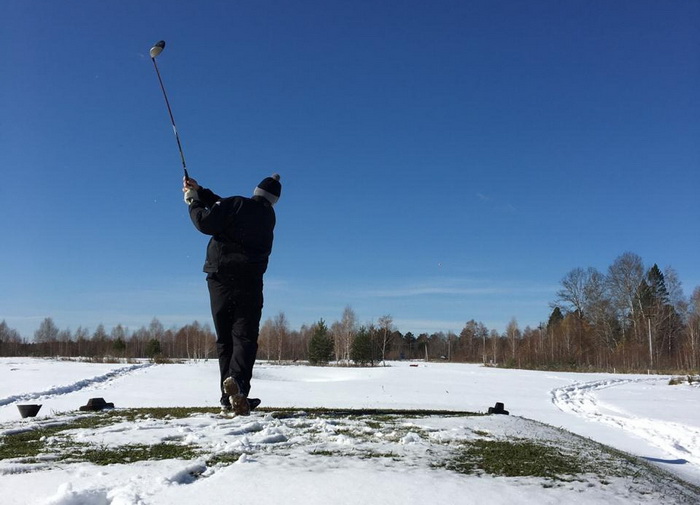